Home » BSI Articles » Revealing the secrets of the brain

The human brain is our most complex organ. Decades of research are starting to reveal how brain cells work and interact to form networks, how these networks generate thoughts and behavior and how we might repair or enhance the brain’s function. Advances made possible by innovative techniques and technologies will improve treatment for people affected by neurological, degenerative and psychiatric disorders and deepen our understanding of how the brain creates consciousness and cognition. 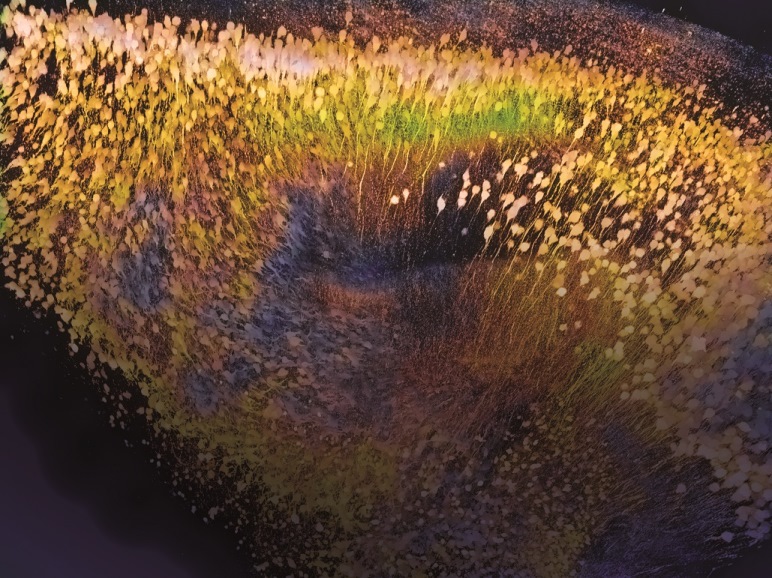 The human brain consists of hundreds of billions of cells that form approximately one quadrillion connections and contains multiple, interacting levels of complexity. There are tens of thousands of different types of nerve cells, or neurons, each characterized by the unique pattern of genes they express, their shape and the connections they make with other cells.

Neurons possess two types of projections: one or more dendrites, which receive signals; and a single axon, which propagates processed signals to other cells. Through connections called synapses, neurons form complex, layered, overlapping networks of signals. The primary goal of neuroscience is to understand the formation and function of these neuronal circuits in order to determine how events at the cellular level are linked to higher-level cognitive processes such as language and memory—and how these processes break down in the many conditions that affect the brain.

The brain is responsible for generating thoughts, emotions and consciousness—everything that makes us human. The techniques available for direct study of the human brain have their limitations, however: functional magnetic resonance imaging (fMRI), for example, has low spatio-temporal resolution, and many of the experimental methods used in animals involve genetic engineering or are highly invasive, and are therefore not applicable to humans.

Understanding how activity within neuronal circuits gives rise to higher cognitive processes such as language, emotions and consciousness will thus require major technological breakthroughs. If this can be achieved, brain research will be revolutionized in the same way that recombinant DNA technology revolutionized biology in the early 1970s. Neuroscientists at the RIKEN Brain Science Institute (BSI) and elsewhere have made significant advances in recent years, making this an exciting and fast-moving research field.

The complexity of the brain and its wide variety of tasks and inaccessibility mean that neuroscientists need to combine many different approaches. At the BSI, this is achieved by bringing together teams from specialties including psychology, physiology, cell biology, genetics, mathematics, engineering and robotics. Research ranges from molecular analyses of synapses and neurons, and the use of multiple electrode arrays to record their activities, to large-scale neurogenetics studies and investigations of higher-order cognitive processes such as language and reasoning.

Through this interdisciplinary approach, BSI researchers have made significant discoveries, including major advances relating to brain development, structure and function, and the mechanisms that underlie neurodegenerative conditions such as Alzheimer’s disease and psychiatric illnesses such as schizophrenia. 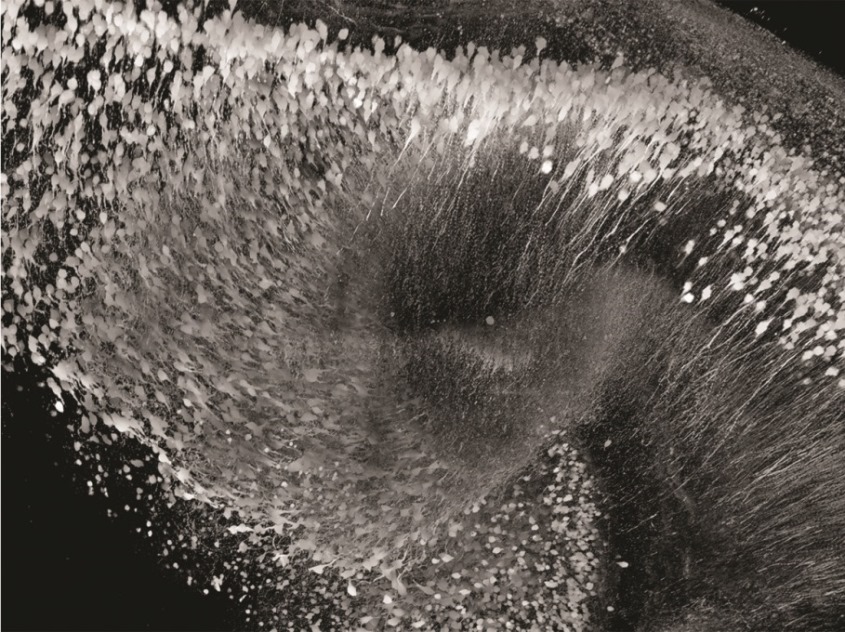 Brain development in the fetus is complex and highly orchestrated. Billions of cells migrate through the developing tissue before extending their axons and dendrites to form extremely precise connections—a process that occurs largely after birth and is highly dependent upon sensory information.

Researchers at the BSI are making significant contributions to our understanding of brain development and recently determined the exact role of the only molecule known to be involved in orienting dendrites properly1. Researchers are also using biochemical and molecular analyses to identify key signals involved in the formation of neuronal circuits. Combining these techniques with transgenic technology enables researchers to manipulate gene activity within specific cell types or circuits, while in vivo two-photon calcium imaging allows visualization of neuronal activity in living brain tissue2. Thus, scientists can reveal the roles of these molecules in brain development.

Shining light on memory
Memories are essential for our personal identity. Memory formation is thought to involve the strengthening of connections within a distributed network of neurons in the hippocampal region of the brain; memory retrieval is believed to occur by reactivation of the same networks.

A powerful new approach that can be used to study brain circuits is called optogenetics. This technique involves genetically engineering animals to express a light-sensitive protein that can directly control the electrical activity of specific populations of neurons. These target neurons can then be switched on or off—on a millisecond-by-millisecond timescale—using pulses of laser light delivered directly to the brain via fiber optic cables.

Researchers at the RIKEN–MIT Center for Neural Circuit Genetics are using optogenetics to investigate memory processes3. The researchers created a strain of mice that express this light-sensitive protein in the network of brain cells that become activated during memory formation. They were able to demonstrate that reactivation of these same cells stimulated retrieval of the memory.

By learning more about how memories are formed and retrieved, it may one day be possible to understand how these processes fail in patients with Alzheimer’s disease and other conditions that involve memory loss.

Figure 1: Seeing into the brain The Scale reagent renders the brain transparent, allowing inspection of its fine structures down to an unprecedented level of detail. As a result, researchers can now quantify both the spatial organization of neural stem cells (green) and blood vessels (red) in the hippocampus—the brain’s memory center—of the adult mouse (left) and reconstruct its substructures, including the dentate gyrus (DG), CA1 and CA3.

Looking into the brain
The fine structure of the brain provides clues about its neural networks. To ‘see’ this structure, researchers typically label preserved samples of brain tissue with fluorescent markers and view them under the microscope. Since biological tissue scatters light—preventing light from penetrating any deeper than one millimeter—samples must be sectioned into thin slices. Slicing tissue in this way, then imaging and digitally reconstructing it, is expensive, laborious and only suitable for small volumes.

A better way to observe this structure is to render brain tissue completely transparent without altering the overall shape or proportions of the sample or losing the signals emitted by fluorescent markers. BSI researchers have achieved this by developing a chemical agent called Scale, which allows them to visualize labeled cells at unprecedented depth without the need for sectioning4 (Fig. 1). This innovation will allow scientists to reconstruct entire neuronal networks at subcellular resolution, offering insight into the brain’s circuitry.

Scientists are also able to study how these circuits function in living brains. BSI researchers are studying the mechanisms of higher brain functions, such as object recognition, decision-making and goal-directed behaviors, in non-human primates by blocking specific neuronal pathways, then using single-cell recordings to determine how each of the neural components contributes to the task.

Better understanding of the structure of the brain, its circuitry and its higher-level functions has numerous potential applications. For example, researchers worldwide are developing interfaces that allow paralyzed patients to control prostheses. Currently, most such devices are invasive, requiring implantation directly into the brain, and are unsuitable for a lifetime of use. BSI researchers are succeeding in making these techniques safer and more suitable for long-term application5.

Brain research will not only contribute to furthering our knowledge of this complex organ but will also, through its application, allow doctors to more effectively treat the millions of people with neurological conditions and mental illness. The brain is the human body’s center of learning and the organ that gives us our sense of identity. Studying its functioning will surely give us fresh insight into what it means to be human.